Are you excited for Joss Whedon to move away from MCU-founding and DCEU-recutting and head back into television? The Buffy the Vampire Slayer and Firefly creator is bringing (eventually) The Nevers to HBO as a TV series, with a wild, time-jumping “Victorian-era women saving the world” premise to boot. Nick Frost (Three Flavours Cornetto trilogy) is one of the cast members of this mysterious series, and when our very own Steve Weintraub spoke with Frost, he had to ask about any updates.

And Frost sounded very excited! Here is his on what he shot, and when – plus, a quick peek into how productions are moving forward during a pandemic:

“I just finished my stuff like a month ago. We started shooting in October 2019, and then I did like a week on it. And then that was kind of my stuff done. And then in January, we started to get a sniff of lockdown, and then they just shut down. So I didn’t do anything for a year. And so I picked up my scenes like a month ago and finished the season. It looks fucking crazy, it looks amazing. I think the script is fantastic. My character’s like a serial lunatic.

Joss is amazing – like as a person, not as a director. He’s really giving and generous of spirit and of time. But when he’s on set, he’s so driven and focused and mumbly. And a lot of the time it’s like, ‘Oh my god, I’m not sure what you want!’ Especially when you’ve got a face mask on as well. It’s a kind of amazing way to work. I love the character, and I think people are just gonna fucking love it. It’s complicated and it’s fresh.”

How will this complicated, fresh, fucking crazy-looking series differ from previous Whedon shows? According to Frost, “Apart from the fact there’s a supernatural element, it just feels totally different. I mean, even me with a broad kind of lexicon of knowledge of the supernatural and the genre, I was reading the scrips thinking, ‘Fucking hell, this is gonna be incredible.'” Holy cannoli, that’s quite the cosign! When will ge get to see the Whedon-directed series (as Frost said, “He directed all my episodes, and I think he directed them all!) on HBO? That might take a little longer: “I don’t know how HBO are gonna drop it. I think COVID might have split a big season of 10 into two of five, but that literally changes all the time, so I don’t know.” 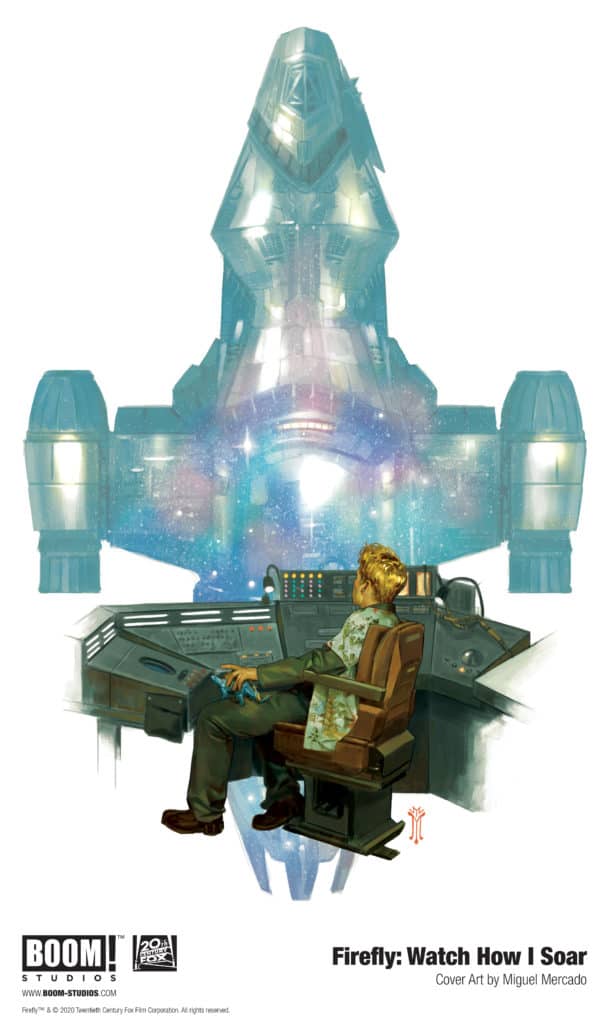