BOOM! Studios have announced a Firefly Comic Book Event starting in September 2020. Firefly: Blue Sun Rising #0, will kick off the event which sees the crew taking on the Blue Sun Corporation.

Firefly #20 will set up the event which can also be read in issues #21-#24 of the main series and will conclude in Firefly: Blue Sun Rising #1

The bluurb is as follows:

“Sheriff Mal Reynolds has a new partner – a law-enforcing robot from the Blue Sun Corporation, who doesn’t care about motives, mercy, or anything other than enforcing the law – no matter the cost. The Blue Sun Corporation has helped to run the ‘Verse from the shadows for years, but they’re ready to step into the light and take over.

If Mal wants to keep his job and protect his sector, he probably should play by their rulebook. That leaves only one choice for Mal – reunite the crew of the Serenity for last impossible job to save the ‘Verse.” 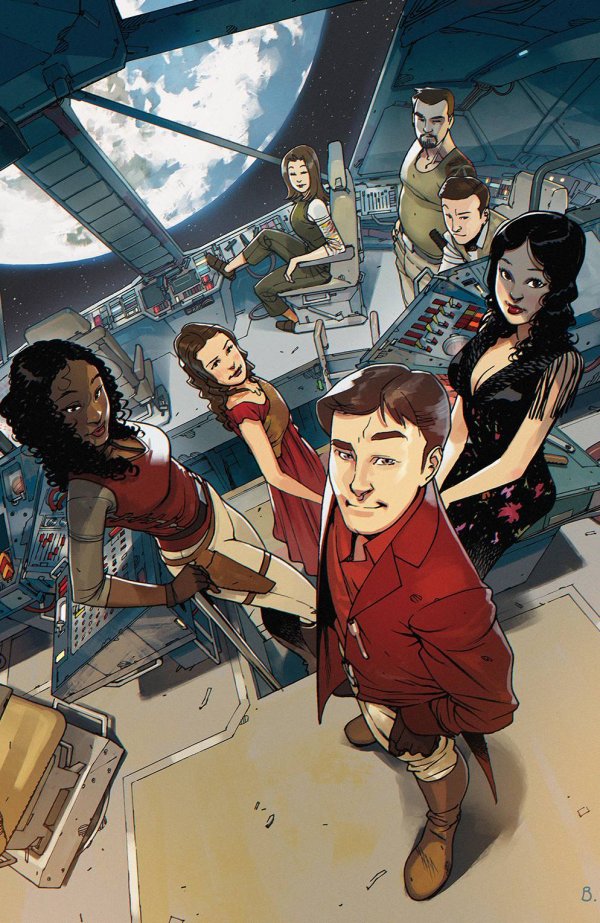 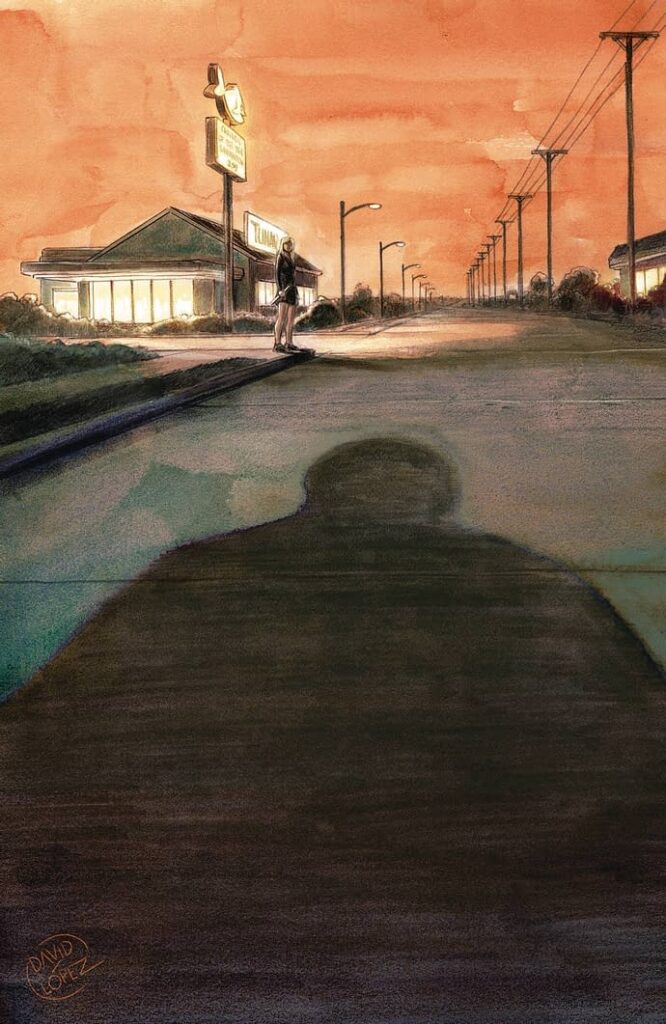