Get ready for some reading, Firefly fans, as the last remaining mystery of the space-cowboy TV show is about to be solved, once and for all. What really happened in the Unification War? Firefly: Unification War Vol. 1 is published by BOOM! Studios, based on the original story created by Joss Whedon, written by Greg Pak, illustrated by Dan McDaid, with inks by Anthony Fowler Jr. and Tim Lattie, colors by Marcelo Costa, and lettered by Jim Campbell.

Existing fans of Firefly know that Whedon has overseen a handful of comic book continuations of the show, beginning with the hit Serenity: Those Left Behind for Dark Horse Comics. But where most of these canonical tales have explored either the days after the original TV show and Serenity movie, or the personal histories of Wash and Book, this Firefly comic series from BOOM! Studios breaks new ground. It tells a story that belongs to Malcolm and Zoe, with BOOM! Studios promise to reveal “a secret history” fans have only seen shrouded in trauma, somber illusions, and a soldier’s need to leave the battlefield behind.

Pak does such a phenomenal job returning us to the world of Firefly, a television show that ended all too soon. The crew of the Serenity clearly begin the story in they typical brand of crisis, but things take a turn from manageable to disastrous when a heist goes wrong (imagine that), and ends up putting Captain Mal and Zoe smack in the middle of their wartime history. The exact identity of the “Traitor of Serenity Valley” is still being withheld, but once their identity is revealed, that secret history begins to unravel the true events of the War for Unification, their time as Browncoats, and just how Mal and Zoe went from soldiers to lifelong enemies of the Alliance. And maybe, are left unable to leave the past behind them.

Pak has such control and understanding of the characters and the world of Firefly that it feels as if we’re right in the middle of an episode. He drops us right into this world with no real explanation given. We’re assumed to have at least a basic knowledge of the crew of Serenity, and I’m okay with that. If you’re not sure who any of them are, check out the entire series. You won’t be disappointed.

The dialogue is so perfectly written for every character. From Mal and Wash’s back and forth over the ship, to Jayne’s grumbling, to Kaylee’s constant attempts to set Mal up with Inara, it is all so perfect that I could honestly hear the actor’s voices in my head as I read this issue. It made me smile as though I had returned to an old friend.

McDaid has some amazing art in this issue and everything from the details on the ship to the backgrounds are great to look at. The story moves really well with the art and there are panels that feature flashbacks in real time that I enjoyed. Rather than focusing on those moments as individual panels or pages, he integrates them into the reality of Mal dealing with this current situation. The colors from Costa are amazing. The opening scene of the Serenity looks like a painting and it only gets better as the story unfolds.

The story hits some familiar sci-fi western notes, but that’s not the real point here. No, this is all about the characters themselves and the family they’ve formed. These aren’t your average heroes and they each have their own set of problems, fears, and insecurities that we see them struggle with. So while I still desperately wish for Firefly to return to television some day, Pak and McDaid’s new series with BOOM! might be just what us Browncoats need to tide us over.

It’s not perfect, but much like the ship Serenity, the series looks like it has the right type of juice to keep flying.

Original article at But Why Tho 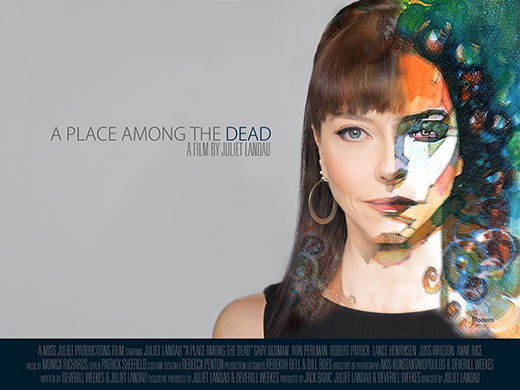 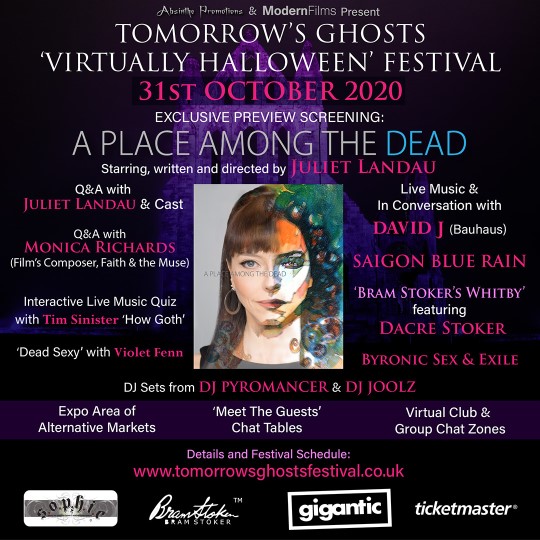 A one day virtual Gothic and Alternative festival which will include music, interviews, a screening of Juliet Landau’s A Place Among The Dead with Q&A...
View Calendar
Add